Out of bounds write in trustlet ‘1’, allows us to write random bytes at an address of
our choice. We can write our shellcode to an rwx region with this, without any bruteforce.

Note: During the CTF we used a 1 byte brute-force to get write shellcode in the rwx segment and get shell. It was only afterwards that we realised that no bruteforce was required!

The given binary provided is a 64-bit stripped ELF. It took us quite some time to reverse it and find the bug.
Essentially, the binary has 2 options - ‘l’ and ‘c’. l allows the user to create trustlets that can be of 2 types - ‘1’ or ‘0’. Each trustlet has the following structure:

The l option also copies the code of a couple of functions from the text segment to the segment pointed to by the func* pointers in the trustlet structure (we’ll come to details of these functions shortly).
Thus each trustlet has 2 functions associated with it, lets name them ‘g’ and ‘s’ (these are the keys with which we trigger the calls).

By the way there is also a global array, say offset_array, which contains a randomly assigned integer value
corresponding to each trustlet created.

The c functionality executes the functions g/s that are associated with the trustlets. It takes the index of a trustlet, asks us whether to execute g or s and based on this, executes func_g or func_s.
Lets talk about these functions now.

In the s function of the trustlet with type 1, the offset that we provide can be negative. Thus we can write to addresses that lie before the original function_data segment of the corresponding trustlet.
Here’s how the various trustlets are arranged in the memory -

So if we have the OOB write in trustlet at offset 1, we can write to the data of func_g and func_s of this
trustlet. But here comes the issue that we can’t predictively tell the address that we will write to as the
function_data is offsetted by a random value.

So we first have to somehow leak the value of this random value before we go on to exploiting this. Lets move on…

First we need some way to get the random value corresponding to a trustlet, stored in offset_array. Since we can give a large negative value as the offset, we can write to the function_data section of the previous
trustlet. So what is the use of this? Recall what the g function of a trustlet with type 1 does. It hashes the
content of a page and saves this in an int array that is printed out. So we first create a trustlet of type 0 and
then another with type 1. After that print the hashes of all the pages of the (currently empty) function_data section (basically call g on trustlet with index 0, with offset=0 and count=0x7fd8). Now we give such an
offset in the s function of the trustlet with type 1 that the random value will definitely be written in the
function_data section of the previous type 1 trustlet. After this again call g function of type 0 with
count=0x7fd8 and offset=0. This will again print out the hashes of all the pages. Now all we have to do is see which page a different hash from the initial one and we can predict the random value.

Right so now that we have the value of the offset_array of the trustlet with index 1, we can write to any
address that lies before the function_data of this trustlet. But where do we write? The obvious choice is the
func_g or func_s segment of this trustlet, as they are rwx regions and we can call them at our choice.

But here comes the next problem; we can’t write data of our choice. What is written at the target address is
the byte at the address xor’ed with a random value. One obvious solution is to use bruteforce to get a
shellcode in the func_g segment. But the smallest shellcode (stub) that we could think of was around
12-15 bytes. Given the network speed in our locality, this could take ages. So we had to optimize.

Lets take a look at the code that actually creates the array from which the random value
that is used in the xoring comes.

Thus initially rand_val_array[i] = i. After this using a buffer with random bytes, we calculate an index and
swap the value in rand_val_array at this index.

So what if we bruteforce the termination value of the second for loop to make it 0? Then the for loop would become -

Thus now the code within this loop will never be executed.

Do remember that the target we are bruteforcing is the func_s section of the trustlet at index 1.
So we bruteforced the 1 byte here.

It was afterwards that it struck us that this can be done without any bruteforce, by overwriting the initialization value of k.

As you can see, the instruction is ‘mov DWORD PTR’ (makes sense as k is an int variable).
So we can overwrite the second last byte with any number (other than 0 of course) and k is larger than 0xff!
Here we have a 1/256 probablity of being wrong! Thus no bruteforce required…

So what did we gain from this? Well now rand_val_array is not random anymore. It is just an array with
array[i]=i. Now lets take a look at the code that does the xoring…

Also we can calculate v9.

So our target value will be xored with 2. Lets set our target address to the place where the initial value of b is
set to zero.

If we xor that 0 with 2, the updated instruction reads -

The second line sets the save_area to offsetted_function_data + 64. Looking at the assembly -

And now for the finale; the final part of the puzzle with which all the above stuff will make sense. Look at the
part how data at the target is written -

Ahhh! The target address is set using the save_area, but the save_area is the offsetted_function_data which has our input ! So we can write our (uncorrupted) input at an arbitrary address. But one last snag still remains -

This corrupts the save_area. But this is not an issue now. We just xor the initial value of l (the loop variable) with 64 to get the loop as -

So provided that our input_size is less than 64, we are done !

All that is left is to give a shellcode as an input and decide on a target address. We gave the target address as the func_g of this trustlet (index = 1). So our shellcode got copied to func_g. Now on running func_g we get shell !!!

Here is the full exploit -

A simpler way to solve this would be to forge, by bruteforcing 12 bytes, a shellcode to read more data into the rwx region. This was our initial idea, but due to a slow network we spent some time trying to optimize the
bruteforce before stumbling on to the solution that only uses a 1-byte bruteforce. Afterwards we realised that this could have been done without bruteforce :)

This was the only pwn we solved in this CTF. All the pwn and sandbox challenges of this CTF were really cool
and creative ! 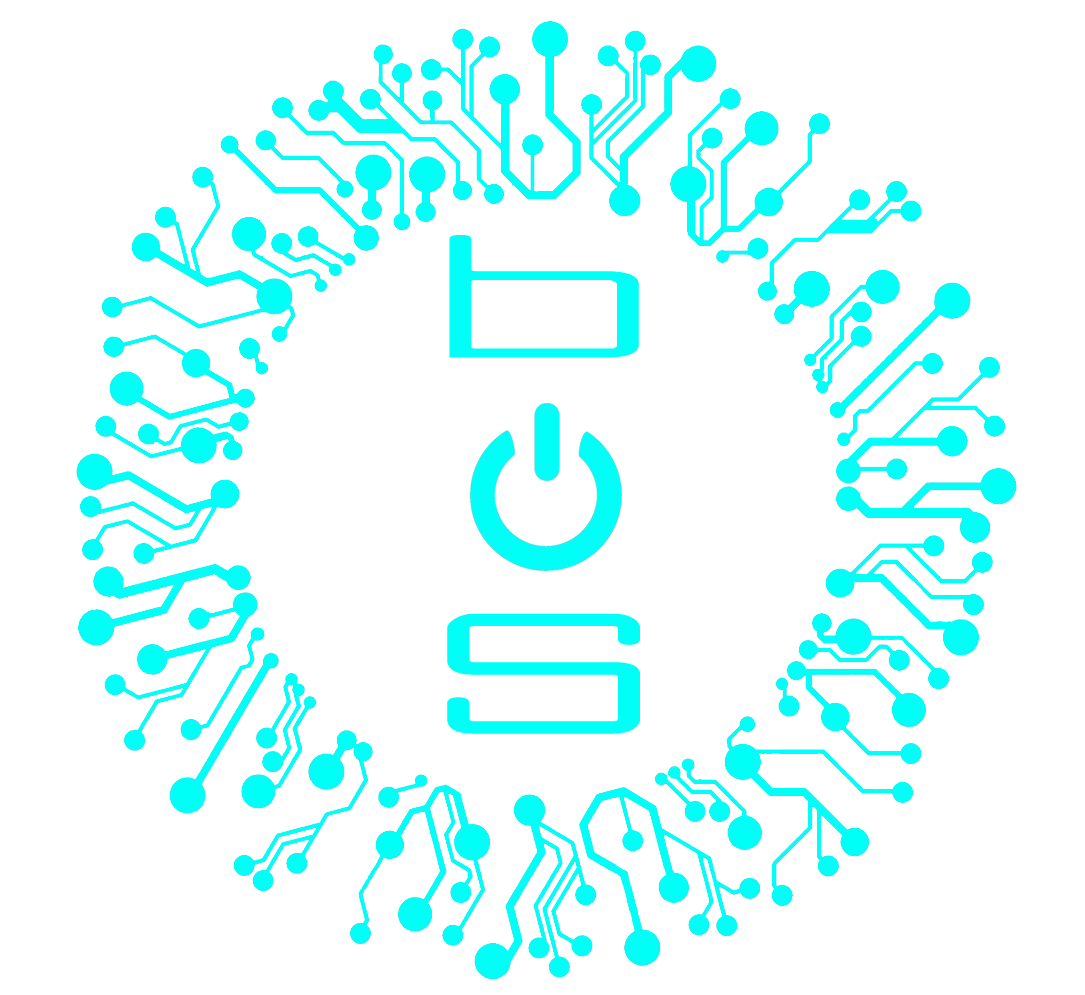